Developmental coaching – why is it different? 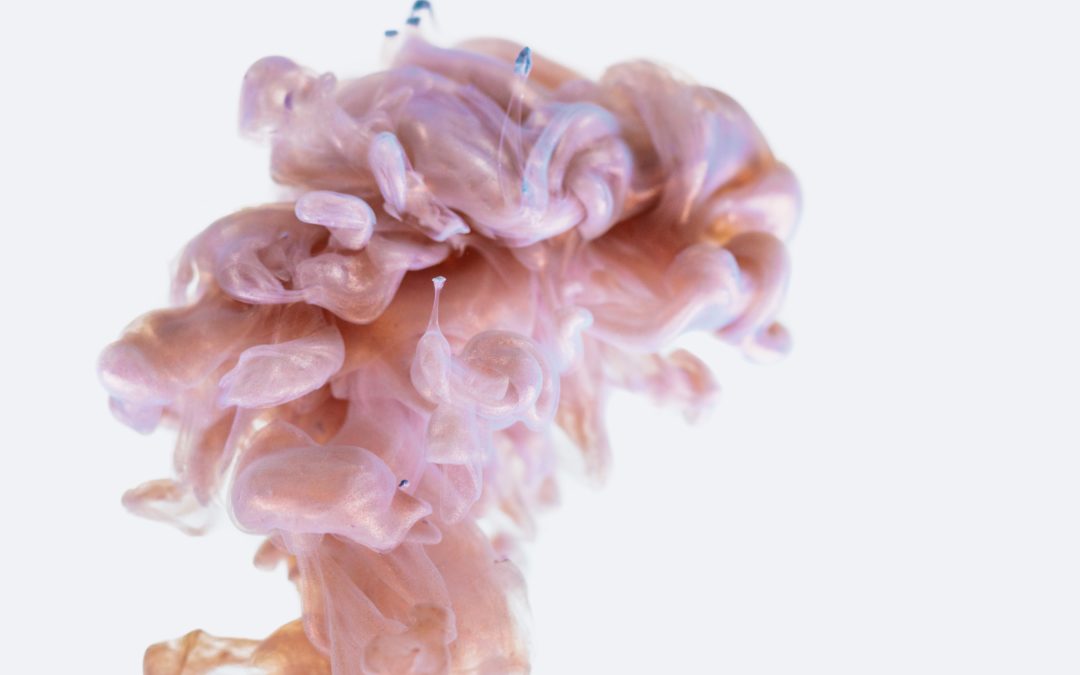 What’s the shape of your brain at the moment? This may seem like a strange question and not one that a coach is likely to ask directly. But this is what we’re asking in developmental coaching, along with others like how does this ‘brain shape’ fit your role or the role you aspire to? Are you in transition? What happens to you under stress?

In their landmark Harvard Business Review article of 2005, David Rooke and William Torbert shared their research and outlined a theory of adult vertical development using the term ‘action logic’. Each level of action logic essentially describes the cognitive capacity an individual leader has developed up to that point. An action logic thus describes what perspectives an individual is capable of comprehending.

We can see a very simple example of development levels in children, by means of an experiment. The experiment starts with two vessels of water. Both contain 300ml, but one is short and broad, and the other tall and thin. If you ask children younger than 11 which has the most water in it, most will point to the tall thin vessel. After the age of 11, they gain the ability to ‘conserve volume’, now knowing that the volume is likely to be the same between the two vessels, despite one level being higher than the other. Knowing that these differently shaped containers hold the same amounts is called conservation of volume.

It was originally thought that progressing through different developmental levels stopped in early adulthood when the physical body is fully grown. But no – this sort of development continues through adulthood and is often ignored.

There are two critical things I think it is important to be mindful of when thinking about adult vertical development:

Vertical development tends to occurs over time when people are placed in progressively challenging environments, where they need to develop more complex ways of dealing with the world. I’ve already used the term ‘vertical’ adult development and it is hard not to ascribe a higher value to a ‘higher’ level. But we need all the levels we have developed to date; and progressing to the next level is not the be all and end all of adult development.

One level is not ‘better’ than another. A teenager is capable of more things than a toddler, but a teenager is not a better human being because of these additional capabilities.

Does the shape of your brain match your responsibilities?

It is important in organisations that the shape of your brain, the perspectives you are capable of, match the job required of you. A leader taking a role requiring late-stage capability that only has earlier stage capabilities is likely to struggle. Likewise, a leader that’s too late-stage for a particular role, is at risk as they may approach that role from an inappropriate perspective. Vertical development doesn’t refer to kinds of people, it refers to the kinds of thinking that people do.

Moving up to higher perspectives

Imagine your adult development as a tower block. Each floor is a developmental level and the higher the floor, the more perspectives you can have. Moving up the stairwells to the next level is a time of confusion and disorientation. You will go up and down the stairs many times until you are sufficiently comfortable on the next floor. You now have some, but not all of the capabilities of this new level. Getting all the capabilities of a level requires horizontal development. One never loses the perspectives developed on previous floors.

Transitions can also be quite scary as the world can stop making sense like it used to and one can have unfamiliar and confusing thoughts. This is why a developmental coach can be so valuable, because they can support and guide you through the uncertainty and doubt while you do make the transition. It may seem obvious but it’s also important that your coach is at a later stage than your own. How else might they understand you and your perspectives?

Horizontal development should be valued every bit as much as vertical, because if you don’t develop each level sufficiently it will mean your tower block is unstable. It will be much more likely to topple over when put it under stress. Expanding horizontally is needed for stability as well as capability and this is where most coaching is applied.

When we experience a stressful event, it is sometimes due to part of our persona that is under-developed. We might not have gained the skills earlier in life to cope with the stresses presented now. In these cases, we may ‘crash’ back to an earlier level of development. Part of developmental coaching is identifying and addressing gaps in prior levels of development and part is solidifying vertical transitions.

As said before, a lot of coaching would be considered horizontal development. Results can show up in days or weeks whereas in developmental coaching, these more transformative changes may take months to embed.

As you move up our metaphorical tower and get to the higher levels you also find that it gets lonelier. There are fewer people up there. A critical advantage of being higher up though, is that you can see much further, in both space and time. It’s no surprise that the level expected of a CEO has often been given the label ‘Strategist’.

To complete the metaphor, this strange tower block of your development has yet another feature and that’s there is a new language used on every level. Level 3 may speak Spanish, but on level 4 the language is Urdu. One source of confusion for people on a higher level is that some of what they say is incomprehensible to people still limited to lower levels. We must realise that the meanings of concepts or words can be vastly different between different stages of development. It’s important that our leaders can communicate in ways that will be comprehended across all levels of the organisation.

Where is developmental coaching applicable over more usual approaches? Examples include when a leader may be experiencing confusion and asking questions like why is this role or organisation no longer compatible with my values? or why am I so hugely challenged in this role when I was so great in my prior one? Another area is dealing with less desirable aspects of personality, maybe experienced under stress, that are now be blocking a leader from delivering more value.

A developmental approach can also be used organisationally, assessing what levels are required of each role. It’s a different and extremely valuable perspective that is easily missed in the hustle and bustle of everyday business.