Get clear on purpose – leadership 101 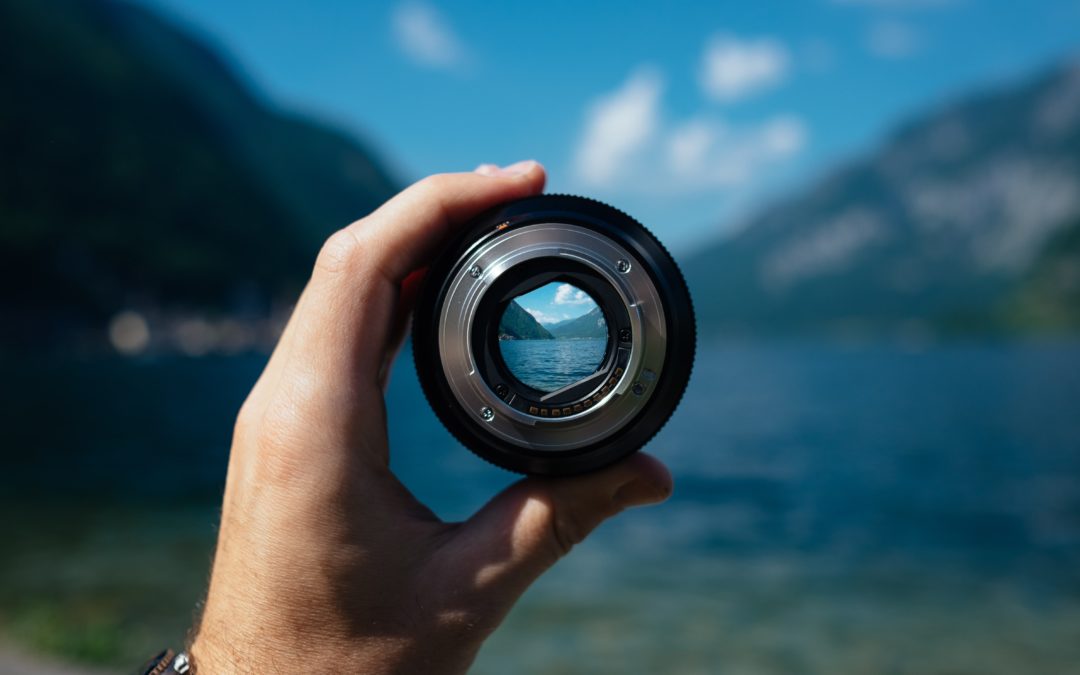 It’s very rare in my experience that a coaching engagement doesn’t involve the area of purpose. It may be more personal issue- “What’s your purpose?” as in “Why are you on the planet?”, but more often in my work it’s in an organisational context – “Whats the purpose of your role?”, or “Why do you come to work to do this job?”.

The object toward which one strives or for which something exists; an aim or goal.

Why purpose is relevant

Purpose is particularly relevant when a manager is struggling to adopt more of a coaching approach with their people. Danial Goldman’s research into Emotionally Intelligent leadership styles, as detailed in his book Primal Leadership, shows that a coaching leadership style is one of the most resonant styles. He outlines four resonant styles, and by resonant we mean styles that will increase engagement and discretionary effort. The most resonant style was originally called the Authoritative style, which Goleman now calls Visionary as it better reflects what the style does. This leadership style gives a clear vision of your destination such that the team can be aligned behind a clear goal and purpose. For completeness, the other two resonant styles are Affiliative and Democratic, and the two dissonant (decreasing engagement) styles are Coercive and Pacesetting. You can see definitions of all of these at the end of this article.

The Coaching leadership style can be harder to adopt than the Visionary and there’s a good reason for this. It goes against what a lot of people have been recognised and rewarded for in the past. We have to undo old habits to adopt this style.

This is the sort of conversation I’ve had many times with leaders who struggle with delegation.

The coachee is asked about their purpose and what their roles is for. The answer is often something like:

‘I solve problems’, or

‘I’m trusted to get things done’

Notice something about these sentences. It’s the use of ‘I’. These things are about me and not the team. It’s me that solves problems. It’s me that is trusted to get things done. And that shouldn’t really be a surprise because this is what is often recognised and rewarded in western society. I get recognised when I show my smarts and solve problems. I get rewarded for getting things done. In this way my reputation is enhanced and so are my prospects. That’s the experience many of us had. To be rewarded for personally performing, not creating performance in others.

There’s a phenomenon called the cocktail party effect. This relates to how we can notice certain words in amongst all the other noise at a party, particularly our own names. It’s easy to assume that this effect is the same the world over and that’s what I thought until Professor Geoff Bird of University College London showed me how different the brains of Europeans and Chinese people are when thinking about self. The cocktail party effect doesn’t work with the Chinese because the area of their brain associated with self is smaller than that of Westerners. Much smaller in fact.

The self VS the collective

What’s this got to do with management and leadership? Well, in the West we should realise we have a cultural habit of focusing more on the self than the collective. We focus on issues to do with ego more and this can drive us to great things, but ego can also get in the way. In the East, the brain develops in the context of the collective more than the individual.

So when the question is asked “What’s the purpose of your role?”, and we hear answers like “To get stuff done” or “I solve problems” I would say that these things are not the purpose of any leadership role. These are outputs only. One coachee comes to mind who struggled with this as their whole identity was built around being a problem solver. That’s what she did. She solved problems. She always had and had been rewarded for it. But boy was she stressed with so much of it being dependent on her personally! It was extremely gratifying when she called me up to rave about an instance where she had held back and done nothing but listen, nothing, and got incredible results.

A key purpose of any leadership role is to develop the capacity of team or organisation in order to get stuff done/solve problems. And not only get stuff done, but leadership means considering the context such that the team is getting the right stuff done. Leadership of course is much more we that me.

We can see instances of more me than we in derailments where a high profile figure falls rapidly from their lofty perch. Fred Goodwin at RBS, Bob Diamond at Barclays, Carly Fiorina at HP Compaq. A big part of their purpose was about their ego and not about creating the right conditions for their people (or other stakeholders) to thrive.

So the question is what’s my purpose as a leader? And with this in mind, what’s the best mix of leadership styles for my context?

Coaching Develops people for the future

*you may wonder why Pacesetting can be dissonant when of course we want to set high standards of performance. Pacesetting is a dissonant style when it is used relentlessly when the team needs development. You need both highly motivated and highly capable people to thrive in a pacesetting environment.

These styles are fully set out in the article ‘Leadership That Gets Results’ by Daniel Goleman which I can highly recommend. If you read this, and get an understanding of the different leadership styles, a great exercise to do is draw a bar chart of how much time you’re currently spending in each style. This will depend on context but you’ll know where you are on average. Once you have this, then ask yourself if this is the best mix of styles for your current context? Leaders all have a preferred or default style and I usually find that there’s an opportunity to be more effective by flexing some different leadership muscles.

Many thanks for reading this post. I hope you found it useful and productive. If you did, then please do l share it with your network. And of course, if you want to talk further on anything to do with coaching, then please get in touch.