How does onboarding coaching work and why is 1st 90 days coaching important? 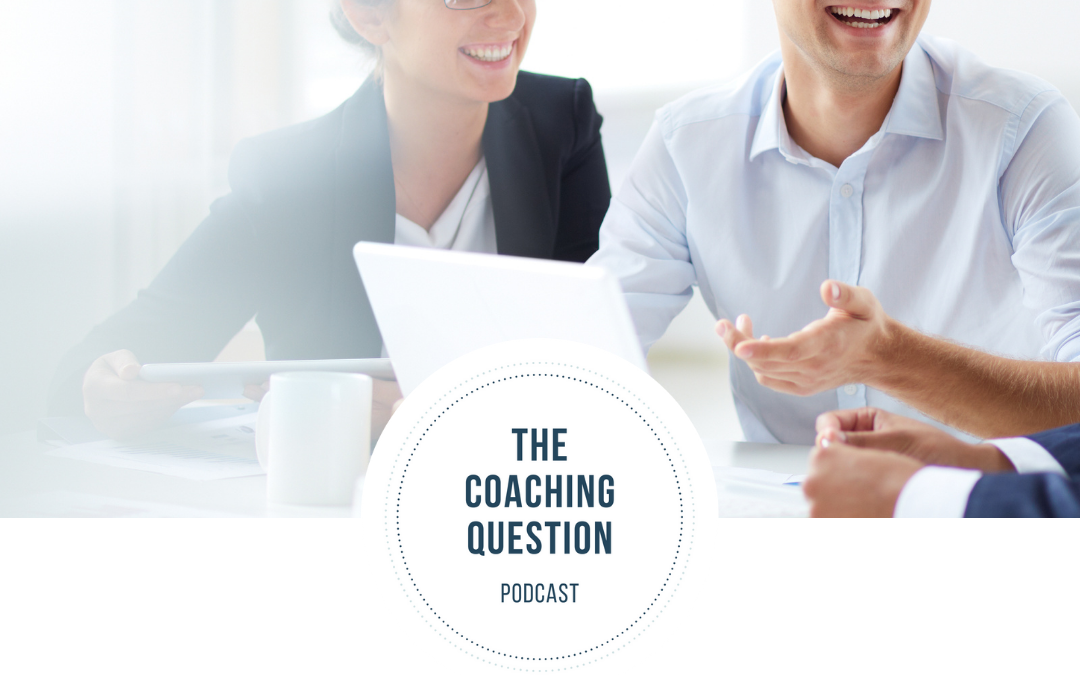 Onboarding is an area in which coaching can play a crucial role in supporting the successful transition of a senior leader. So often, organisations focus on the selection and assessment of the new hire, but the importance of setting that new hire up for success can be easily overlooked.

In this episode we interview Gillian Frame, an executive coach who does a lot of work in this space. There are many insights and observations that Gillian shares about the process of joining a new organisational culture. The key things for leaders to consider as they adjust to the demands of the role, the expectations of stakeholder and themselves and the way in which they establish themselves in the role.

Listen in to this episode if you are interested in how coaching can support transitions, specifically onboarding and a successful first 90 days in a new role.

Gill has been coaching in business for over 20 years. She works regularly with people who are preparing themselves to move into a new role or new organisation. Aside from coaching, she has a long standing bread-making habit and likes to feel creative by practicing her silver jewellery making and taking photographs, particularly of mushrooms and fungus.

The First 90 Days by Michael Watkins

HBR – When do we really need face-to-face interactions

This website uses cookies to improve your experience while you navigate through the website. Out of these cookies, the cookies that are categorized as necessary are stored on your browser as they are essential for the working of basic functionalities of the website. We also use third-party cookies that help us analyze and understand how you use this website. These cookies will be stored in your browser only with your consent. You also have the option to opt-out of these cookies. But opting out of some of these cookies may have an effect on your browsing experience.
Necessary Always Enabled
Necessary cookies are absolutely essential for the website to function properly. This category only includes cookies that ensures basic functionalities and security features of the website. These cookies do not store any personal information.
Non-necessary
Any cookies that may not be particularly necessary for the website to function and is used specifically to collect user personal data via analytics, ads, other embedded contents are termed as non-necessary cookies. It is mandatory to procure user consent prior to running these cookies on your website.
SAVE & ACCEPT