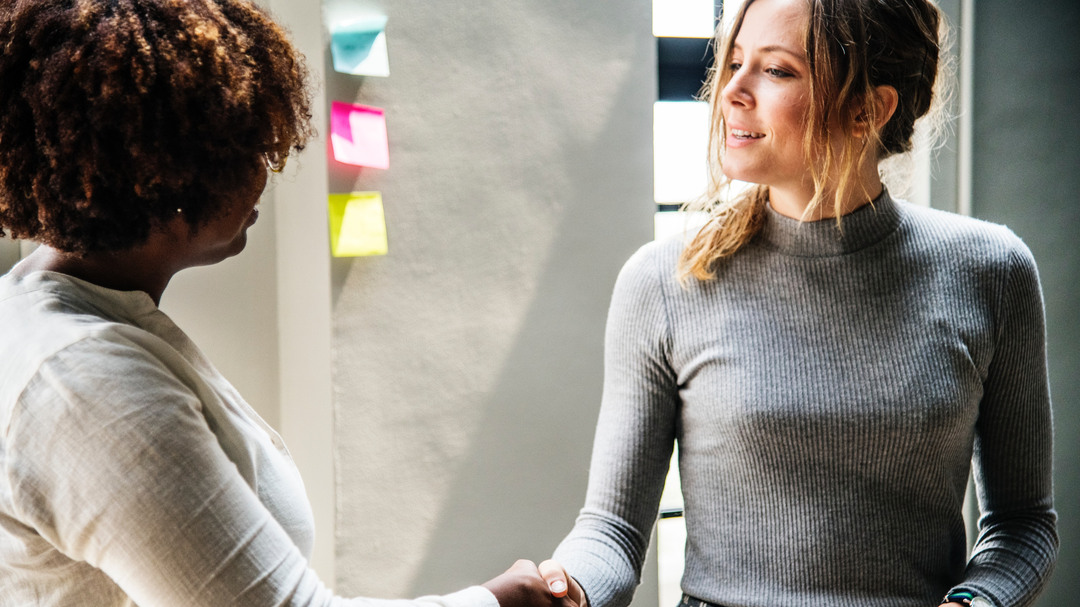 One of the CEO’s direct reports had reached a ceiling. They were blocking the leadership pipeline. What was to be done?

I was in conversation with another executive coach. We were sharing success stories in terms of what the organisation got out of it, not just the persons being coached. It came to me that while coaching should really be a no brainer in terms of investment, many organisations aren’t getting as much value out of coaching as they could. Some organisations are hardly using coaching at all.

I was going to start a single blog post and then realised that this issue could provide the basis for a small book! So I’ve decided to write a series of blog posts hitting on several areas of value that coaching regularly delivers for organisations and individuals.

I’ll keep away from the straight financial benefits but I can give a few client quotes to demonstrate:

“I estimate (the coaching has delivered) several hundred thousand dollars of extra value.”

“Increase in profit of £0.5m this year and this will lead to an increase next year of up to £1.5m”

This first post about value is about that which comes from transformed relationships.

Improving relationships is probably the most common theme I deal with when coaching more senior executives and is most often mentioned benefit in my assessments.

Leadership has become less about being the smartest in the room and much more about how leaders collaborate, work with diverse stakeholders, inspire and bring the best out of others. At the core of all this is the ability to establish and maintain strong relationships, particularly with peers. As said by one HR Director “The leadership challenge now is not the people that report to you – but all the others you need to get on side.” *

Senior leaders have often come up through the ranks by showing how talented they themselves are at doing what they do. They bring value to the organisation in a specific area but suddenly this is not the only contribution the company desires. Modern leadership is so much more than doing your own bit well.

To the example mentioned at the start of the article, Terry (name changed) was a very valued contributor. He looked after his own business well (the most profitable in the group) but wasn’t contributing nearly enough to the rest of the organisation. He was a blockage in the leadership pipeline because without learning to contribute globally, he would never develop and deliver value on a greater scale.

This sort of leader is a valuable resources and the cost to replace is huge. The Society for Human Resource Management (SHRM) estimates the cost to replace highly educated executive positions as 213 percent of annual salary. Developing these leaders to the next level and retaining them is clearly worth the investment.

This sort of engagement often needs executive feedback, with the coach talking to the client’s senior stakeholders. The client may have had feedback before but there’s feedback, and then there’s coaching feedback. Input from a coach who is not only independent but also with the coachee’s interests at heart. We can challenge in ways managers generally can’t. This sort of feedback works better than online tools etc, because the coach is also able to probe further with the stakeholders for context and for the consequences of the client’s action or inaction.

So if you’re an HRD or Talent Director and see a leader who struggles with establishing and maintaining the right sort of relationships, someone who struggles to collaborate well and contribute across the business, then it’s time to employ an executive coach. The return on investment of this sort of intervention for the organisation is likely to be huge.

What about the individual though? Well in this case a whole new world of possibility became available to them (along with other benefits!). The thing that had an impact on me though, was when he shared what had happened with his son. The relationship with his son was really difficult and continuing to go downhill. The coaching around relationships at work had transferred over to home and transformed for the better how he and his son could relate. By enabling the client to change the relationship they had with themselves, they were able to change the relationships they had with everyone else in their system.

Transforming Relationships. As Peter Hawkins says – the value is in the connections, not the nodes.