What really is a coaching culture and why create one? 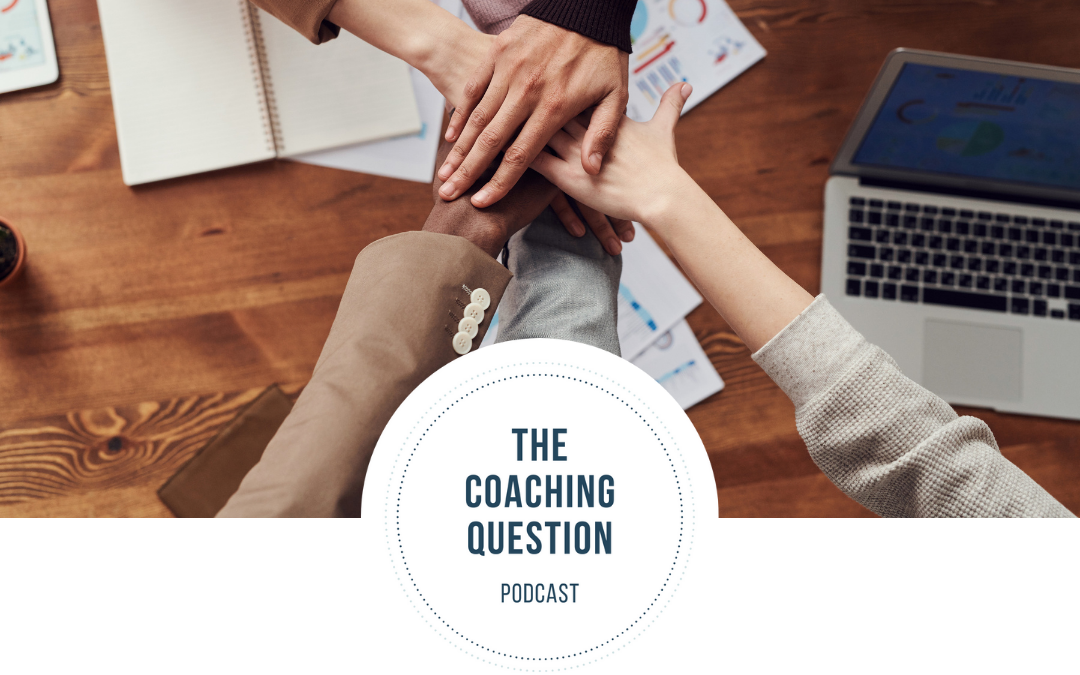 Here are some relevant quotes:

“The role of the manager, in short, is becoming that of a coach.”

“More and more of the companies we work with are investing in training their leaders as coaches. Increasingly, coaching is becoming integral to the fabric of a learning culture—a skill that good managers at all levels need to develop and deploy.”

“A big gap still yawns between aspiration and practice”

“In Daniel Goleman’s classic study of leadership styles, published in this magazine in 2000, leaders ranked coaching as their least-favorite style, saying they simply didn’t have time for the slow and tedious work of teaching people and helping them grow.”

“The coaching we’re talking about—the kind that creates a true learning organization—is ongoing and executed by those inside the organization. It’s work that all managers should engage in with all their people all the time, in ways that help define the organization’s culture and advance its mission.”

“3,761 executives assessed their own coaching skills, and then their assessments were compared with those of people who worked with them. The results didn’t align well. Twenty-four percent of the executives significantly overestimated their abilities, rating themselves as above average while their colleagues ranked them in the bottom third of the group.”

These are the five things that coaching culture magazine say that’s needed:

Sarah and Gregor offer Coaching Culture Programmes to help organisations transform in this area using our very own coaching cards. If this is of interest then please do get in touch for a conversation: info@thecoachingquestion.com