Where will the coaches be when the world is burning? 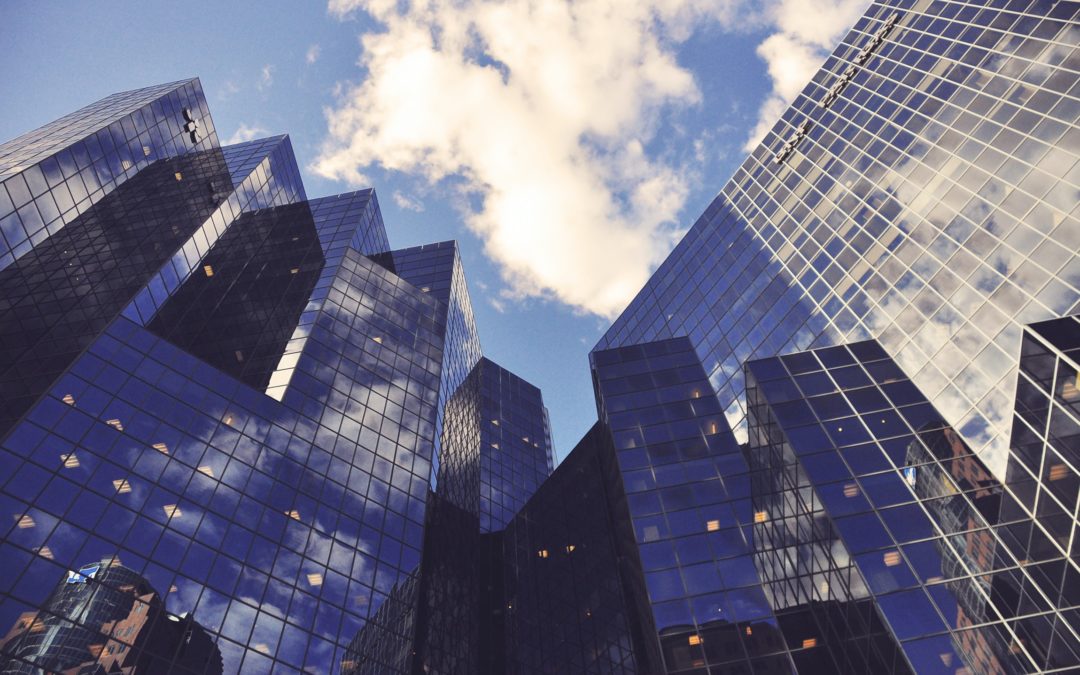 After the financial crash, Peter Hawkins rightly asked “What were the coaches doing while the banks were burning?” His point is valid. Undoubtedly, a percentage of those involved in creating the conditions of the crash did have coaches.

Ethics is a topic I’ve certainly been considering more over the past year and it’s a topic that has arisen regularly in my group supervision. Where and when exactly should we being challenging on an ethical basis?

One definition of coaching is non-judgemental support and challenge but this doesn’t mean as coaches we don’t have judgement. Those being coached should never feel that they are being judged as good or bad human being but when do we bring our judgement to the fore and when do we have an ethical requirement to speak up?

What is occupying me more and more is the environmental disaster that is happening all around us. The Extinction Rebellion protests certainly highlight this. There can be no denying the climate change arguments now but we seem to be sleep-walking into disaster. We are just not changing behaviour quickly enough and individuals changing their own patterns of behaviour is not enough. It’s clear that we need governmental (regulatory) action but organisations have their part to play as well. I heard on the BBC’s ’Wake Up To Money’ this morning that 87% of the world’s capital is not managed in a way that helps prevent climate change.

Here’s one example of many. I had an executive share with me the opinion of the CEO that the only thing that really mattered was return to shareholders. I think this is exactly the sort of area that we as coaches can show our judgement and challenge ‘with content’.

Me – “I’d challenge that assertion. Have you heard of the triple bottom-line?” They hadn’t.

The triple bottom line is a way of measuring performance, not on finances alone. It’s a framework with three parts: Social, Environmental (or ecological) and Financial. It’s often shortened to People, Place and Profit.

The positive impact on profit of increased employee engagement is well documented. For evidence see here but one sentence from Hay nails it “94% of the world’s most admired companies believe that their efforts to engage their employees has created a competitive advantage.”

Place can be a bit more difficult to grasp but consider a city delivery business and their vehicle fleet. The ecological argument is to move over to electric vehicles (EVs). If you’re considering the Environment (Place), then this is an obvious option. Once you dig into this, the Profit argument is actually a no brainer, especially for small and medium sized vans. EVs are far, far cheaper to run in cities than diesels.

Would EVs have been considered if my focus is only the financial though? Do we not have an ethical duty as coaches to challenge a Finance only mindset in our clients?

It scares me that many clients haven’t considered things like the triple bottom line.

I personally don’t want to be saying that I stayed quiet when we had the chance to stop the world burning. Ethically, we coaches have a part to play in challenging our clients to consider wider perspectives.